You are here: Home / Before and After Photos / Ana lost 100 pounds with gastric bypass surgery

Weight Loss Story: Ana (Anastasia) lost 100 pounds in one year with Gastric Bypass weight loss surgery.  This sista told us that she really doesn’t speak english because she’s a “francophonne” (french speaker), but she took the time to send us a message in english to share her story and inspire others. 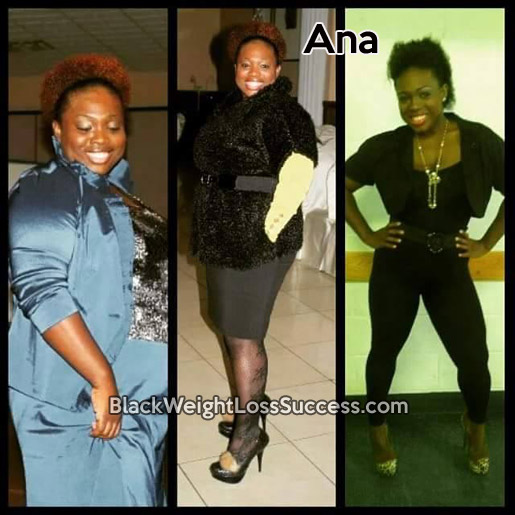 I had gastric bypass surgery in March 2013. I am a type 1 diabetic, but because of the extra weight I had developed type 2 also. I had hypertension, high cholesterol and my back and eyes began to be attacked by the diabetes. It was very hard for me because in my house I was the only one that inherited the genetics for diabetes.

I flatly refused. I refused to take insulin 4 times daily in addition to taking the tabs. My doctors do not know what to do with me. I was being hospitalized at least four times a year. My endocrinologist once told me it’s either medicine or lose weight…If I didn’t I could die. I got the fright of my life and let myself go. For my 29 year birthday, she told me “I will give you a gift that is worth of thousands of dollars.”, and she signed a paper to allow me to have the operation. That day she told me, “You are too young to die.” After a month of rest, I started exercising. That was the best thing that has happened to me, because it saved my life. I lost 100 pounds. I have a Facebook page where I motivate people to take care of their health. I often share what you (BWLW) publish. I told myself that today is my turn to share my picture with you. 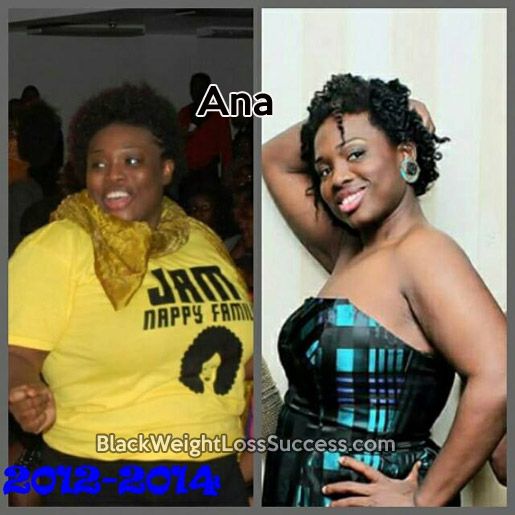