You are here: Home / Healthy Eating / 8 Reasons to Give Up Diet Soda and Diet Drinks 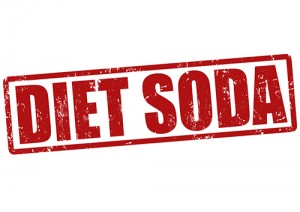 What do people like to drink when they are trying to lose weight? Diet Soda and Diet drinks with fake sugars like aspartame.  The problem is that there may be potential negative affects of diet sweeteners.  Here are 8 reasons you should consider whether these artificial sweeteners could be bad for you.