You are here: Home / Before and After Photos / Chemese lost weight by juicing and going vegan

Update Dec 2015: It’s been a little over 2 years and Chemese is still going strong and maintaining her weight loss. Her starting weight was 305 lbs. She’s been a vegan for 3 years and no longer tracks her weight via a scale. Also, she let us know that she just started another 100 day smoothie/juicing cleanse and is chronicling her progress via video on Youtube. 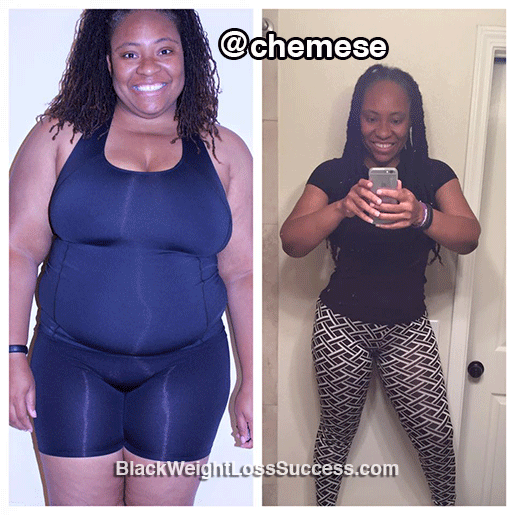 Hello again, My name is Chemese and I was featured on your website back in September of 2013. This has been an amazing learning journey about myself, fitness, and health. This journey has also taught me that changes possible and it’s okay to think outside the box. I became vegan and I did not even like vegetables. This year, I get to celebrate my 3rd year as a vegan and my weight lost anniversary on December 12. I’m so excited! I have had some ups and downs but I haven’t been out of 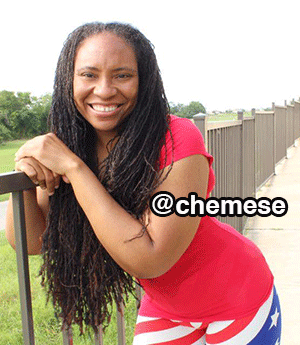 control. I’m loving the skin I’m in and I’m still not weighing myself. It’s been so freeing not getting on a scale. I remember how I use to beat myself up over the number on the scale. Now, I’m not about that life. That number isn’t important to me. I’m also still juicing and making smoothies. Over these past years I have successfully completed 30, 60 and 100 day juice/smoothie cleanses. Currently, I’m doing another 100 day juice/smoothie cleanse. If you take anything from my journey I hope that it’s “Change is Possible”. I know my journey doesn’t end here. I truly hope that my journey inspires others. Posting on social media has helped keep me accountable, so you can find me at:

Sept 2013 – Featured Weight Loss Story of the Day: Chemese lost weight by juicing, working out and going vegan.  Her starting weight was around 305, but she doesn’t know how much weight she lost because she doesn’t use the scale as a measurement anymore.  However, you can really SEE the difference in her photos.  Here is what she shared with us:

“My name is Chemese and I currently reside in Abilene, Texas. Some how, I really let myself go. I was obese, out of shape, very unhealthy (as you can see from my pictures on the left). I realized that I just had to change, because I love myself too much. The best way to do that was by becoming a Vegan. My journey began on December 15, 2012 when I decided that I was going to give it all that I could give and lose weight. I knew I didn’t want to try another fad diet. I needed to change my lifestyle for good, so thats exactly what I did.

I eat lots of raw fruits and vegetables. I make smoothies and fresh juices. I also workout for 2 hours everyday. As for numbers, my starting weight was 305+ pounds . I don’t know how much weight I have lost though simply because that number isn’t important to me anymore. What is more important is that I have gained control over my health which is more than I wanted. I successfully completed a 60 day juice cleanse on July 4th.  If I had to give anyone advice, it would be to find something that work for them and be open to try new things. I became a vegan and I didn’t like vegetables before. Now, I love them.  One thing is for sure, I’m not exactly where I want to be but I’m so glad I’m not where I used to be. My journey doesn’t end here. 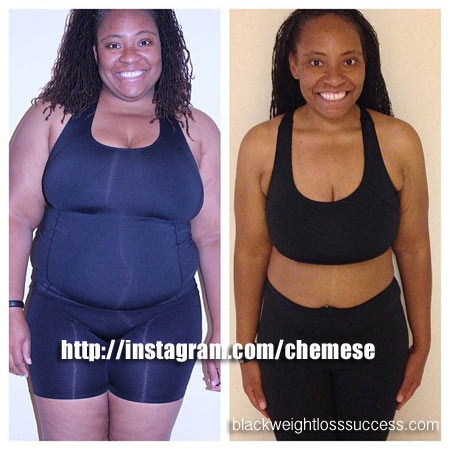 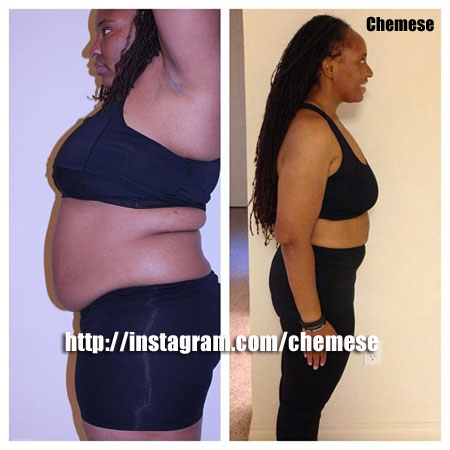