You are here: Home / Before and After Photos / Erin lost 32 pounds

Erin lost 32 pounds by adopting healthy eating habits and committing to her fitness journey. She has faced criticism regarding her weight since she was eight years old from family and doctors. The biggest lesson she learned on this journey was how to love and be kind to herself. 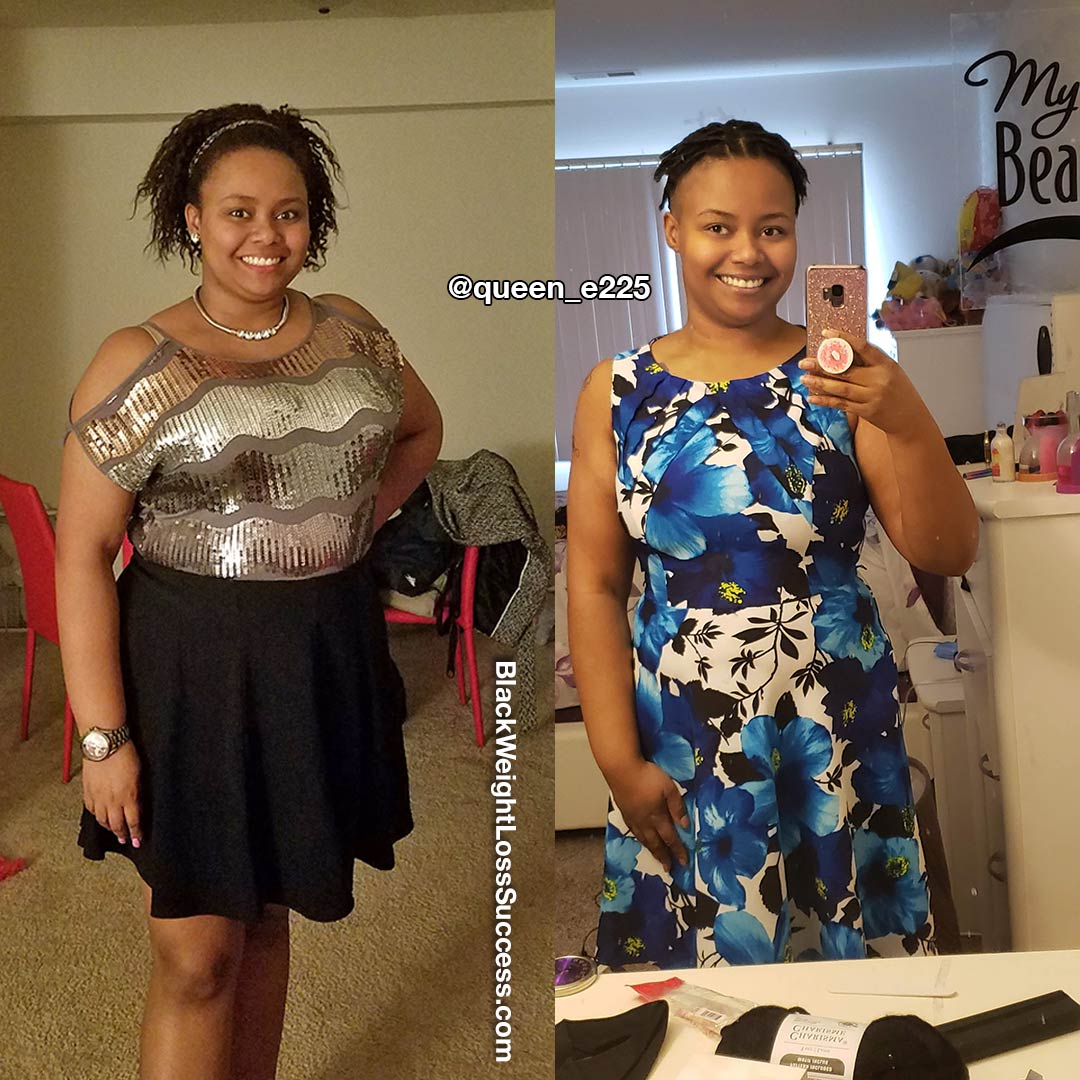 Since I was in grade school, I’ve been called fat. I wasn’t overweight as a child, but you start to believe it when you hear something often enough. It didn’t stop in high school. It actually got worse because I started hearing from doctors and my mother that I needed to lose weight. I was 14 years old, 5 feet, 6 inches tall, and I weighed 155 pounds. They were saying I should have weighed 130 pounds. I did what I could but mostly maintained.

I gained 30 pounds in college during my freshman year, and my mom got worse about my weight. She repeatedly told me to watch what I eat, start working out, blah, blah, blah, etc. I heard it from doctors because I have epilepsy, and my medications make me retain water. I was never the right weight for anyone. 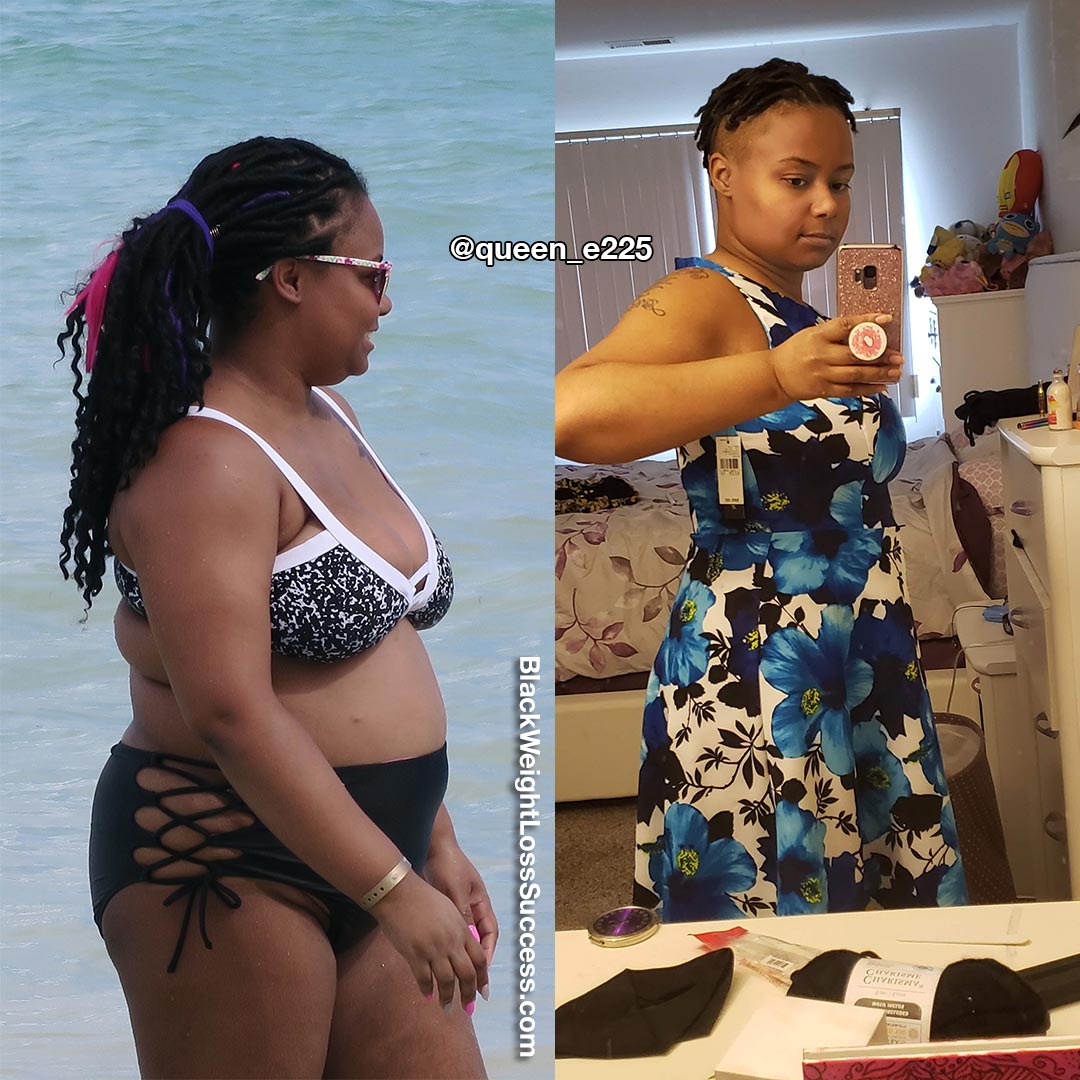 I started working out and watching what I eat. I learned that my body needs more fruit, veggies, and protein. I stopped eating out so much, learned how to meal prep, and committed to working out.

From February to August, I was working out four times a week, focusing on a different area of my body each day for weight training. I started at 200 pounds and stopped at 185 pounds. By March 2020, I got back up to 193 pounds. I started working out again, mostly doing laps for an hour around my complex and the ab workouts right after. I had to improvise because gyms were closed.

I still fall off sometimes, but I’ve gone from wearing a 14/16 to a size 10. I’ve never been happier. I’m currently at 173 pounds. I work out four days a week with a weight training plan from a trainer.

The biggest lesson I’ve learned is to be kind to yourself. I was always super critical of myself because I’d been called fat since the age of eight. Eventually, I realized that I’m only given one body in this life. I may not have always been where I wanted to be physically, but I had to start appreciating where I was. Even if you’re not totally happy with how it looks, make sure you love your body.