You are here: Home / Before and After Photos / Crystal lost 90 pounds

Transformation of the Day: Crystal lost 90 pounds with healthy food and exercise. As her 26th birthday approached, she realized that the numbers on the scale would continue to creep up if she didn’t change her lifestyle. Now, at 32 years old, she has cultivated the disciplined mindset and habits needed to maintain her success. 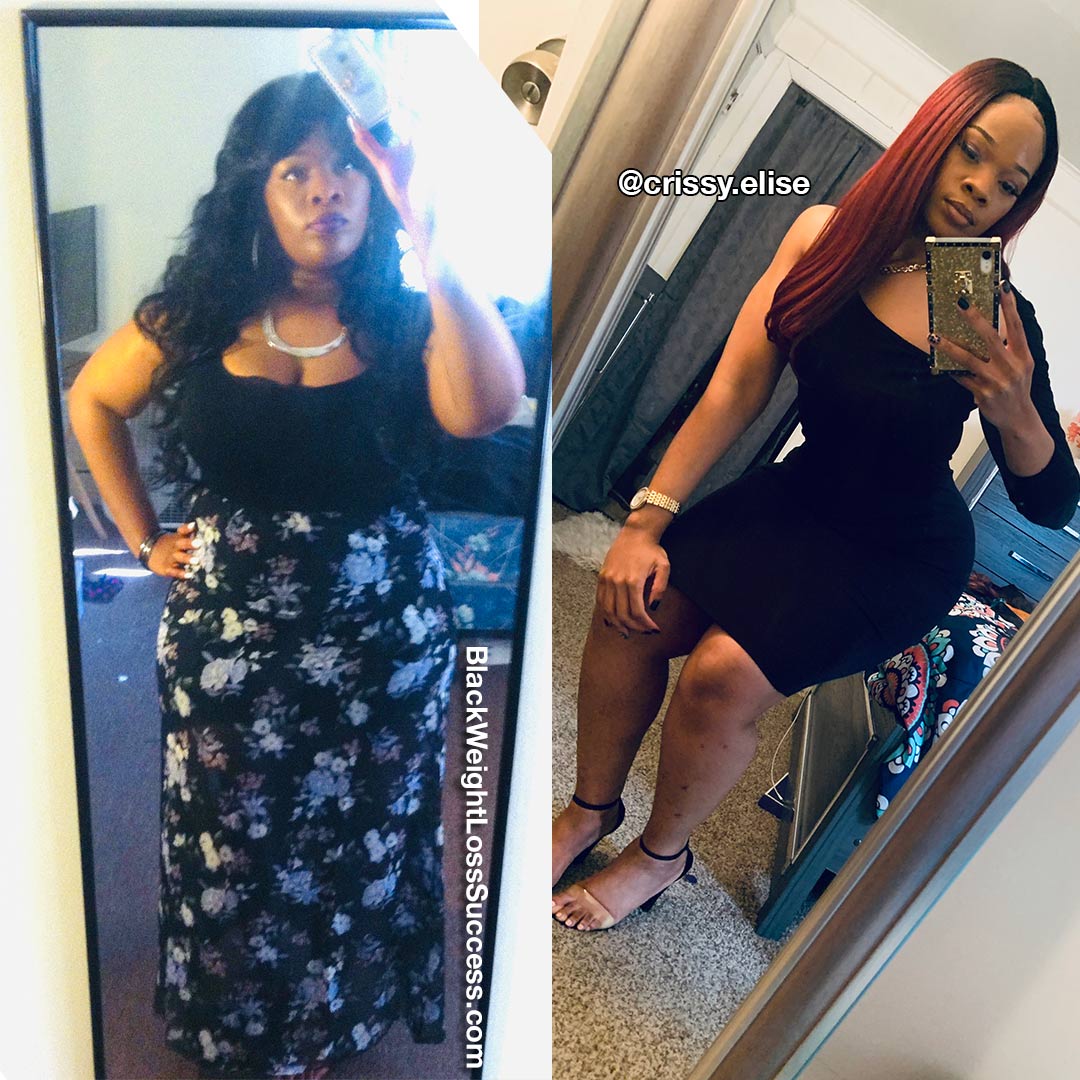 My name is Crystal, and I’m 32 years old. I have always been slightly overweight since I was a teenager. However, since I am tall (5’7″) and well proportioned visually, it was never really an issue. This changed in 2013 when I was 25, turning 26 years old. I noticed that I gained some weight but wasn’t motivated to do anything about it because “It was only 20 lbs.”

I didn’t commit to losing weight until May 2016. I finally stepped on the scale and weighed 255 pounds! I knew I had to change, or I would eventually weigh 300 pounds.

I joined the gym and started walking on the treadmill for 20-30 minutes 3 times a week. I stopped drinking soda entirely and drastically reduced the amount of fast food and junk food I ate. I also started cooking more often. I would mostly eat chicken, fish, rice, vegetables, salad, wraps, eggs, and turkey bacon. Honestly, I would eat whatever I wanted on Saturdays.

From those changes, I lost 40 pounds by Spring 2017, just nine months later! I was happy to reach 215 pounds, but I was still not satisfied! If I could go that far, I could go further. I wanted to get down to at least 190 pounds. I was motivated to keep going because I was disciplined. I just had to reach my goal! 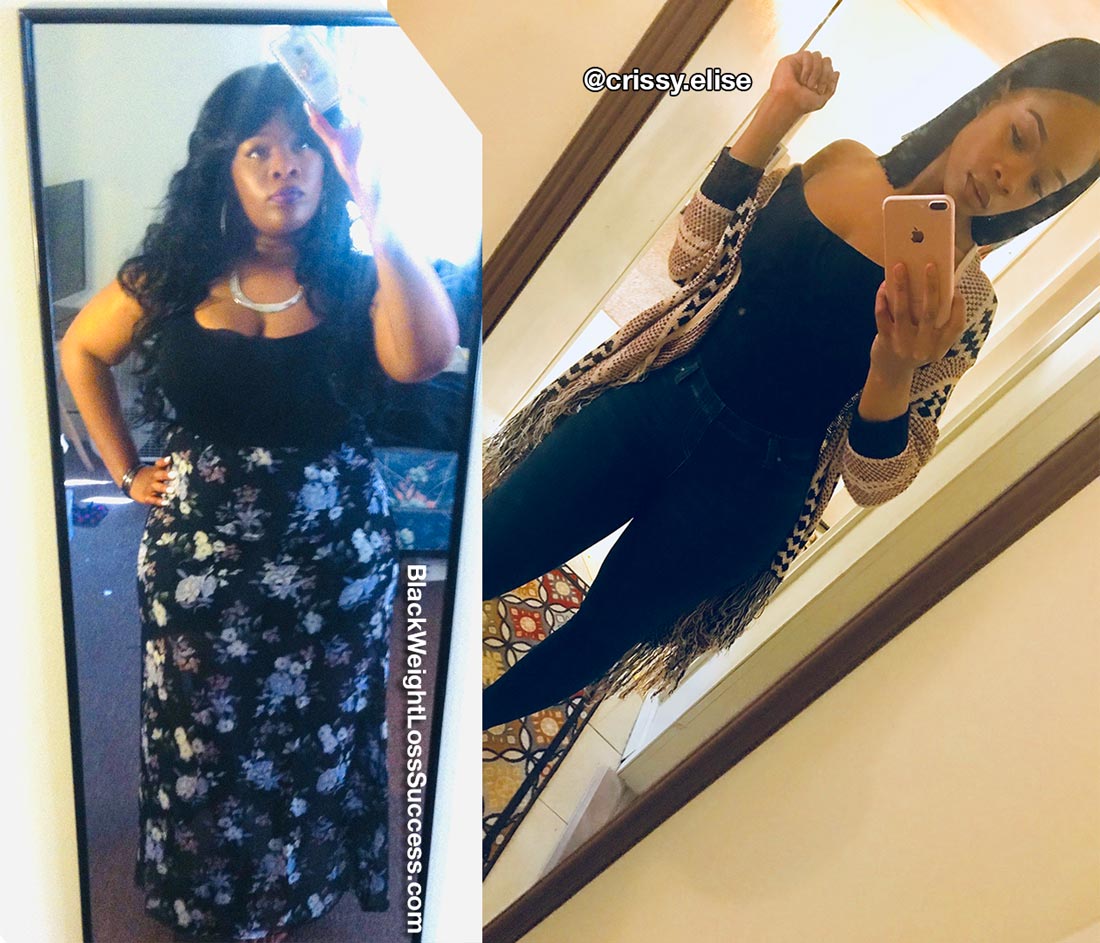 That summer, I hired a coach who wrote my exercise plan, my meal plan and tracked/adjusted my macros to ensure that I wouldn’t hit a plateau. At this time, I started doing more cardio! Instead of walking for 30 minutes 3 times a week, I walked five times a week for 45 minutes. I was also introduced to weight training.

The biggest lesson that I learned is that weight loss, and fitness is mental. If you believe that it will be hard, then it will be hard. If you ignore a craving, it goes away. The choice is yours. Make the right choices, and you’ll have good habits. The habits are what make or break you.

My advice to women who want to lose weight is just to start! Start small and build on it. Be consistent and Be disciplined! It’s truly a journey, so make sure you find what makes you happy along the way. 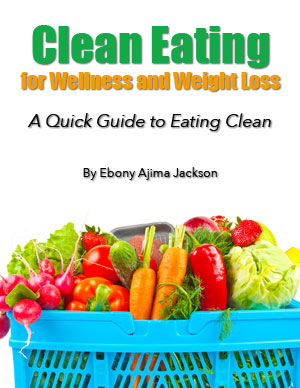 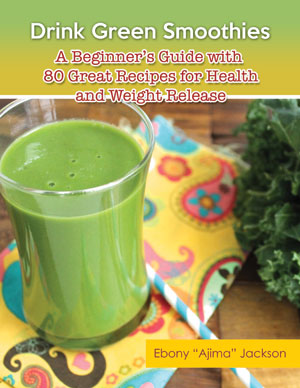 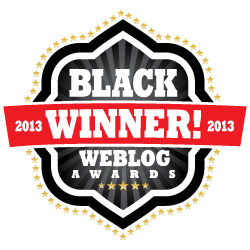