You are here: Home / Before and After Photos / Tonda lost 74 pounds

Transformation of the Day: Tonda lost 74 pounds. While this 41 year old, busy single mom was focused on the needs of her family, the pounds creeped on. When she no longer recognized herself, she realized that she had to do something. Check out how she released the weight. 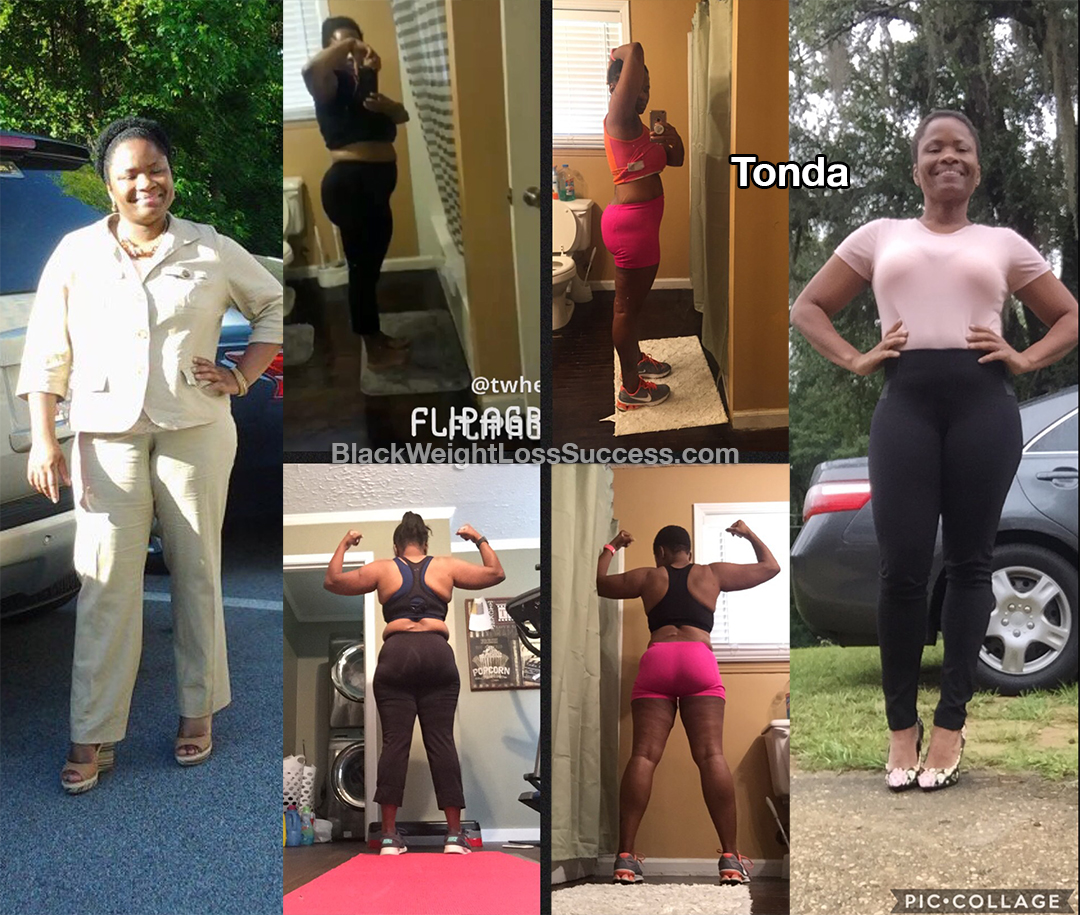 I am a 41 year old, single mother of 4 children (ages 21, 13, 12 and 10). I had my first child when I was 18 years old. For a long time, it was just the two of us. 9 years later…there were 3 more! I have spent my entire adult life taking care of my children. All of my energy, time and effort went into making sure they had everything they needed. I worked full time as a Registered Nurse and at one point had two jobs trying to provide for my kids!

Unlike many people, I didn’t have a health scare that caused me to spring into action. What happened was that I had gained so much weight over the years that I didn’t recognize me anymore. My children didn’t know the real me. They were accustomed to the fluffy mommie that they could cuddle with. I knew that I had to do something different when a friend of mine told me that I had “Let myself go!” That really hurt my feelings because the excuse I gave for this disaster was “I have to work and take care of my kids!” Nothing in that statement made sense, because if I didn’t take care of myself how could I take care of others!

I watched other people’s weight loss stories from the comfort of my bed for months before I got up and took action! I began my simply moving. I hadn’t exercised in years. The last weight loss success I had was for a class reunion. As soon as the event was over, the weight came back. In 2015, I set new goals for myself. I wanted to lose weight, look better and feel better! So, I got started!

I did 30 minute workouts from my home, initially. These workouts included programs such as 21 Day Fix Extreme. I had lost a total of 54 pounds in 6 months and reached my first goal in October of 2015, which was to weigh 170lbs. Believe it or not, my weight plateaued. I remained at 170-175 pounds for over a year. I knew had to kick it up a notch!

I started going to a Boot camp program with Iron Fitness once a week. I also began counting my calories and using portion control. I even tried the green smoothie cleanse twice, with great results. The only thing with that was once I started to consume whole food again I’d gain half the weight back. So, back to the drawing board.

I had to clean my diet up. I eliminated things that caused me to gain or retain weight, such as soda, breads and pasta. I recently started counting macros too. I don’t drink as much water as I should but I stay hydrated. As I got stronger, I had to intensify my workouts. I’ve added weights, HIIT, Boxing and Step to my regimen. I have to switch things up to prevent myself from getting bored.

My advice for anyone that wants to lose weight is to simply move! Get up and do something you love… as long as you’re moving that’s great.

In the past, I used my kids as an excuse not to do anything for myself. I no longer do that! I now put me first! If I’m ok, they’ll be ok! 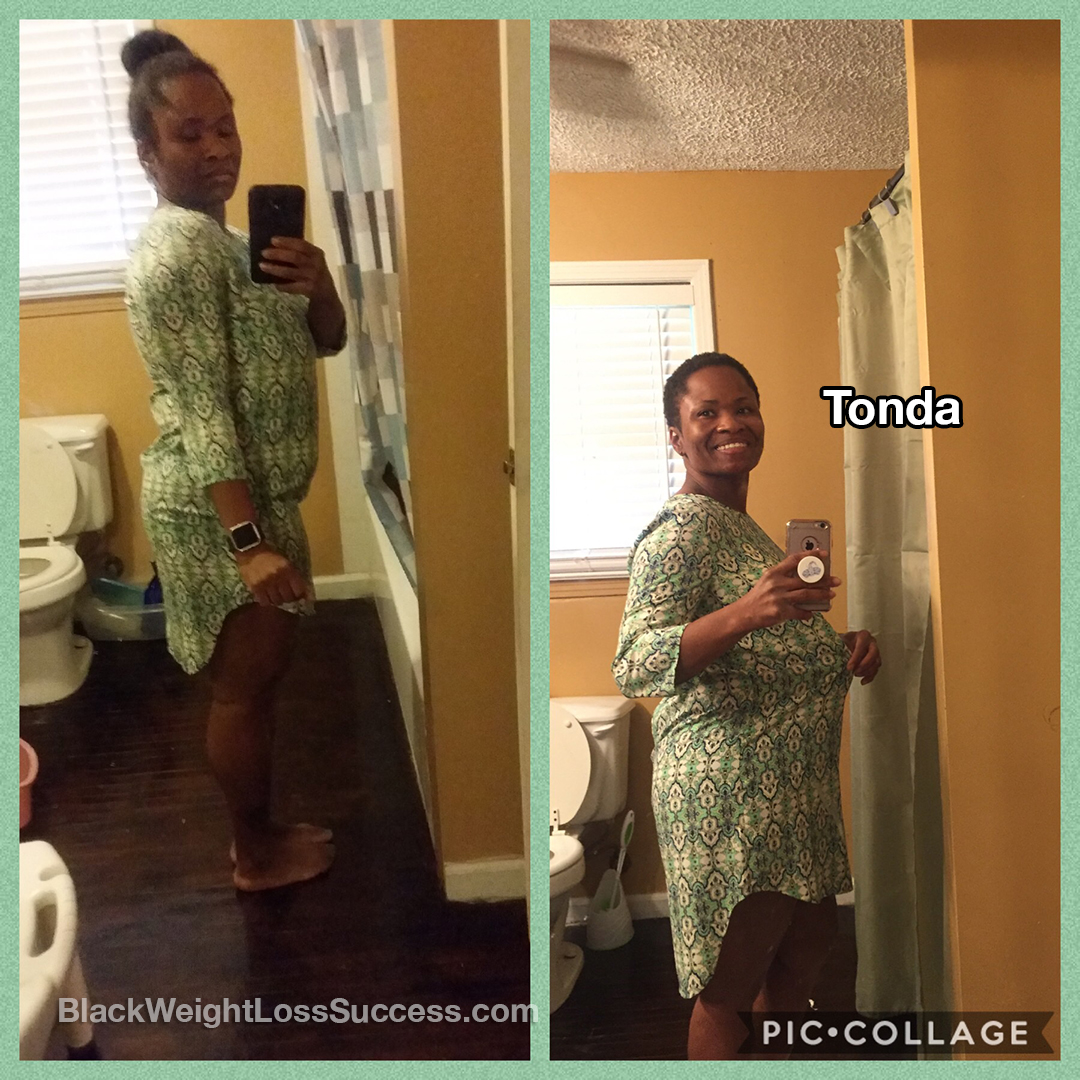