You are here: Home / Before and After Photos / Ileka lost 97 pounds

Update: Shout out to Ileka. She’s down 120 pounds.

Transformation of the Day: Ileka lost 97 pounds. This proud mom of 4 wanted to have more energy and model healthy eating habits for her children. She hit the gym hard and used the LoseIt app to track her progress and manage her eating habits. Check out her journey. 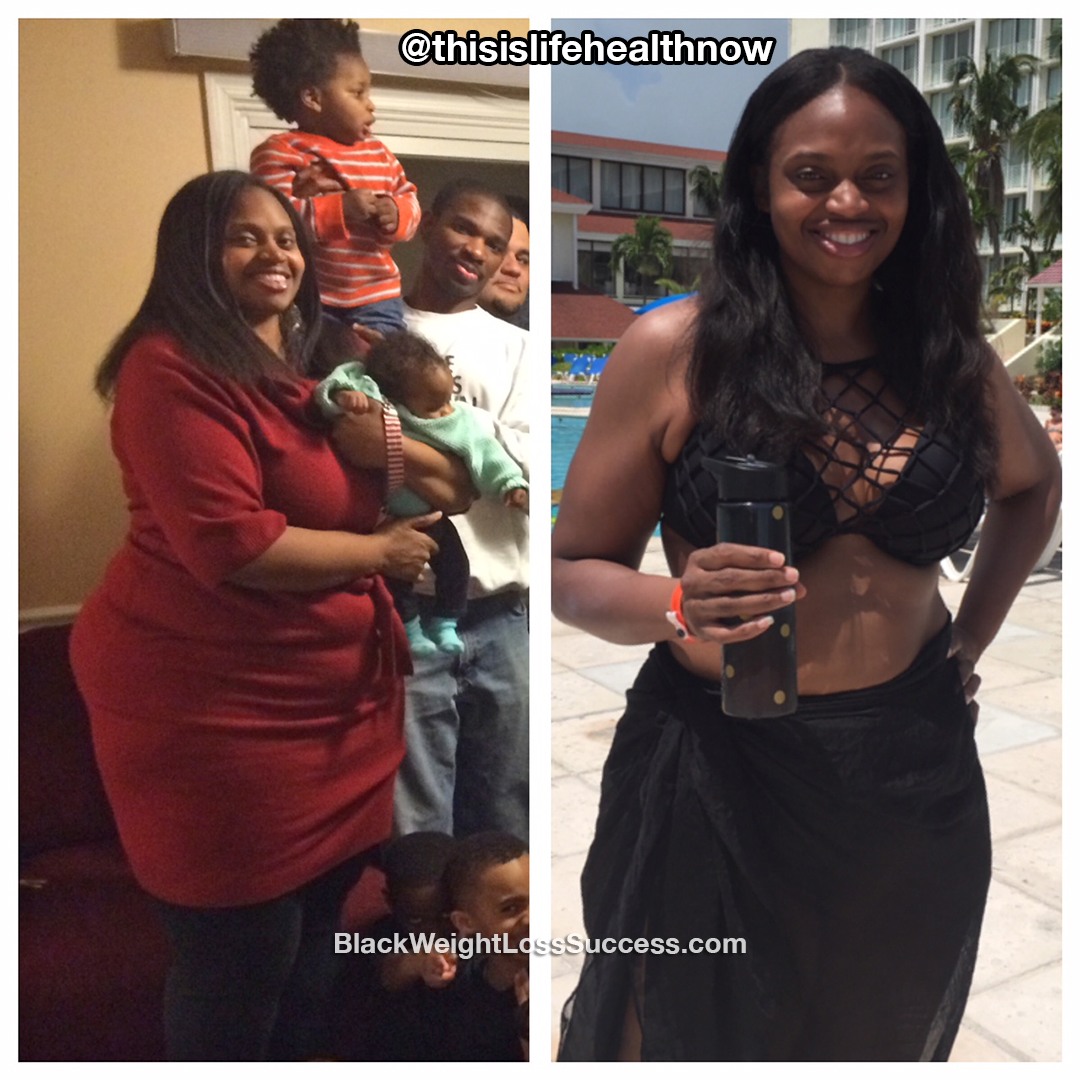 I was bigger than everyone else my entire life. After getting married and having 4 children over the course of 7 years, I ballooned up to over 300 pounds. I found that it was getting harder and harder to do keep up with my kids because of my weight. I also have a very sedentary job. When I gave birth to my 4th child (the only girl), I realized that I didn’t want her to have the same unhealthy eating habits that I had.

About a year after my daughter was born, I began hitting the gym hard! I do a mix of strength training, cardio, and calisthenics. I built up my workout routine with time. I started with 3 days a week and now I work out 5 days a week. I go at 5am, because if I don’t get it done in the AM I’m too tired to do it after work. Plus, I’d feel guilty using family time for my workout.

I initially changed my eating habits by adding more vegetables to my diet, including making a veggie/fruit smoothie in the morning for breakfast.

After a few months and my first plateau, I began charting my eating using the LoseIt app and stayed under 1900 calories/day. To get over the next plateau, I changed my diet to low carbs for about a month to push through.

The advice I’d give others is to be consistent with the exercise. If you cheat a bit on the eating, at least you have the exercise to fall back on. Don’t beat yourself up if you gain a couple of pounds or even 10lbs. Just jump back on it and drink way more water on the days following the cheat. I suggest drinking TONS of water as well.

I still have another 50 pounds to lose in order to meet my goal, but I know I’ll get there because I won’t give up until I do!

The biggest lesson I’ve learned is that you can’t beat yourself up if you have a few bad days. You just have to jump back into it. Also, I weigh myself at least once a week and chart it in the Lose It app so I can see my progress. I’m able to see if I’m going up in weight and what I’ve done during the week (diet, exercise, water) that could be causing that gain. This allows me to make changes quickly. I also realize that I have to keep changing up my diet and exercise in order to avoid plateaus because the body adapts very quickly. 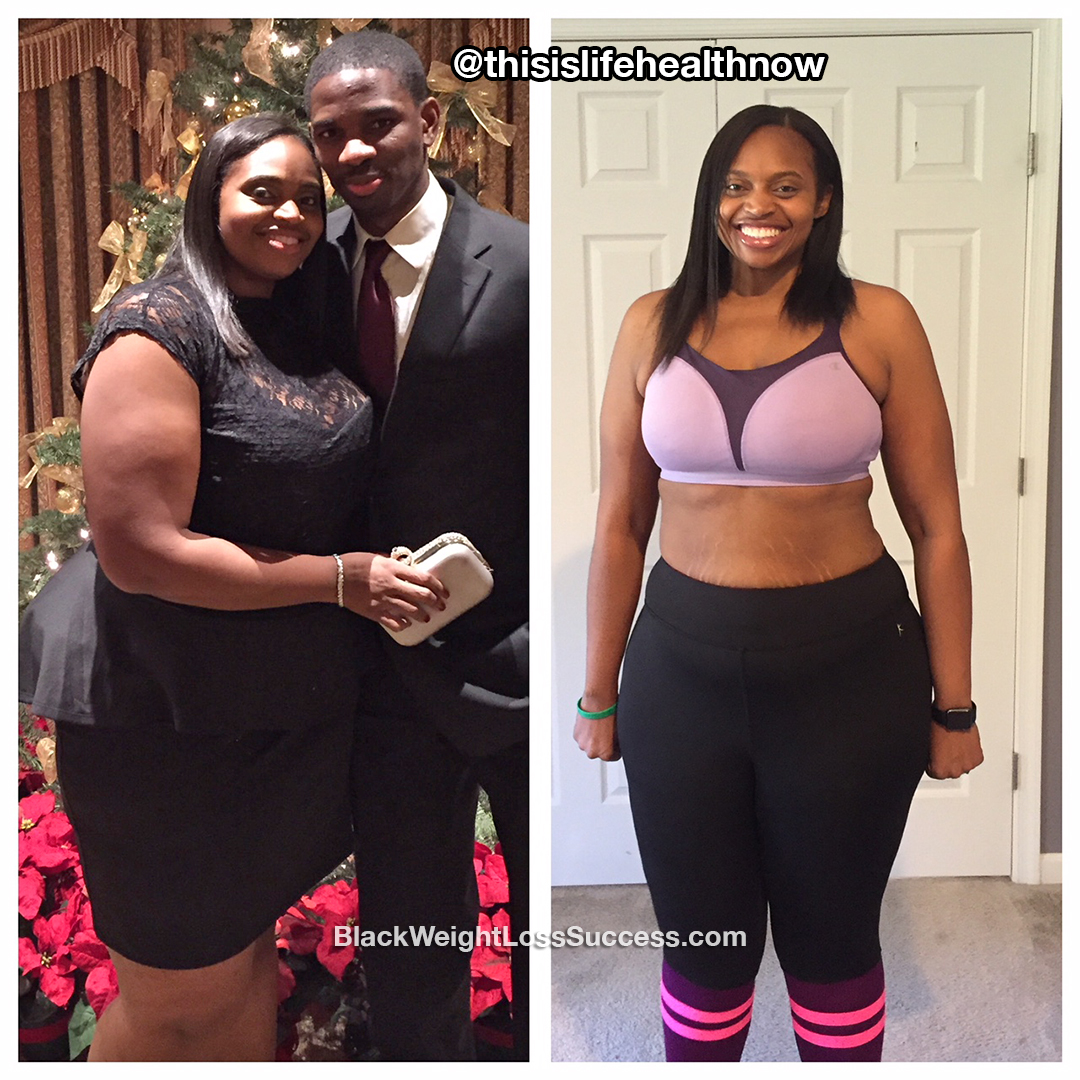