You are here: Home / Before and After Photos / Brynn lost 65 pounds

Let’s show some love to Brynn for her 65 pound weight loss victory.  After being diagnosed with some very serious health issues, including being in a 2 day coma, she has changed her lifestyle and lost weight.  Here is what she shared about her journey:

“Hello my name is Brynn Thompson and I would like to share my story. I was a fit girl until after high school. I moved out, ate junk and put on 80 pounds in one year to my tiny 145 pound frame. Shortly there after, I was rushed to the hospital where I slipped into a coma for two days.  Later I found out that I had type 2 diabetes, but instead of getting healthy I got worse and ended up at 260 pounds. I’m only 5’3”. For years I yo-yo’d with my weight until last year when I was diagnosed with Pseudotumor cerebri, a condition in which the pressure inside the skull is increased. The brain is affected in a way that the condition appears to be — but is not — a tumor but is just as bad because it never goes away. This diagnosis happened last October.  Since then, I’ve stared eating right and working out.  I work out four to five times a week doing Zumba, running and lifting weights. I follow the American Diabetic Association’s 1200 calorie diet. I also cut out soda and alcohol.  I’m down to 195 pounds and dropping. I knew if I did nothing I would not be around much longer for my wife and son, if I can do it anyone can!” 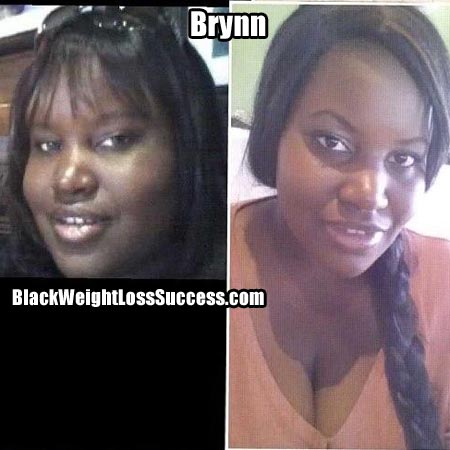 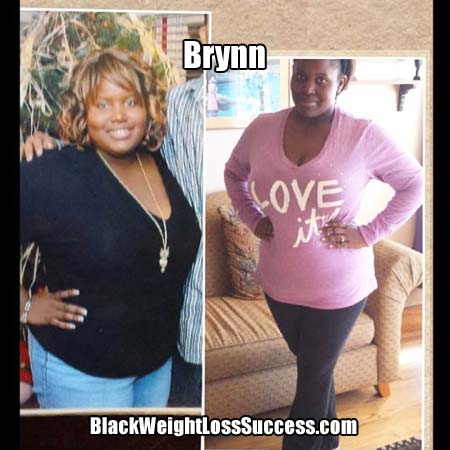