You are here: Home / Before and After Photos / Tanyka lost 107 pounds

Weight Loss Story: Tanyka lost 107 pounds. After being overweight most of her life, she decided to have weight loss surgery. However, two days before her surgery she changed her mind. She shared with us the steps she took to lose the pounds. 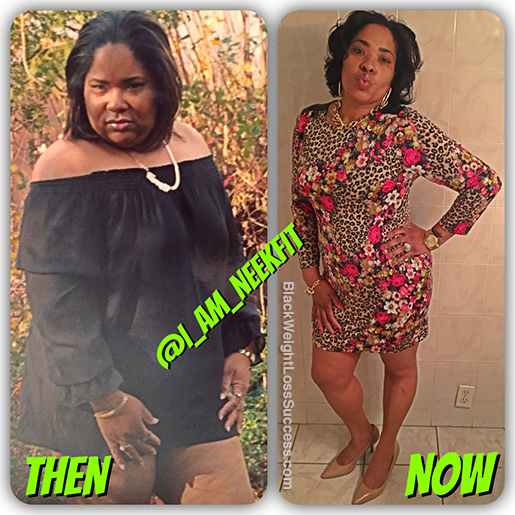 My name is Tanyka. After being overweight most of my life,  I was very tired of being the biggest in my group of friends. I weighed 305 pounds at my heaviest. I was tired of watching my friends shop in stores and get $5 dresses, because I was limited to Lane Bryant, Avenue, and other Plus Size stores. I never caught those deals, probably because they use more material. Also, I was mentally tired of being overweight.

I decided to get the LAPLAND. For 6 months, I went to doctors and did numerous tests and was approved in January 2013. The Tuesday before my surgery, which was scheduled on a Thursday, I decided not to go through with it. I was scared of it not working, scared of complications and scared of being put to sleep. I told my Son’s father that I wasn’t doing it. He said “Well, you just wasted 6 months!” I said “Not at all!” I got up, got dressed and joined Planet Fitness and Weight Watchers. After 3 months of counting points, I was introduced to the Body by Vi PROJECT 10 CHALLENGE. In 7 months, I lost 75 pounds. Since then, I’ve lost 107 pounds. I currently weigh 198 POUNDS!

I stopped eating sugar, but once a week I reward myself  with “TREAT”. I am still on the challenge. I drink soy based protein shakes. One for breakfast, one for lunch, two snacks and a regular meal. I started more drinking water, which I never did before. I drink half my bodyweight in ounces of water each day. I use portion control and stopped frying my food and started baking. I also don’t use butter anymore, instead I use “I can’t believe it’s not butter” or smart balance. Substituting does wonders.  I exercise 5 days a week; One hour in the gym, walking/running, doing Zumba or with YouTube videos. I do resistance band exercises and go beast mode for an hour.

My best advice is BELIEVE IN YOURSELF! Only you can change you! Rely on no one. IF I CAN, YOU CAN..BELIEVE ! 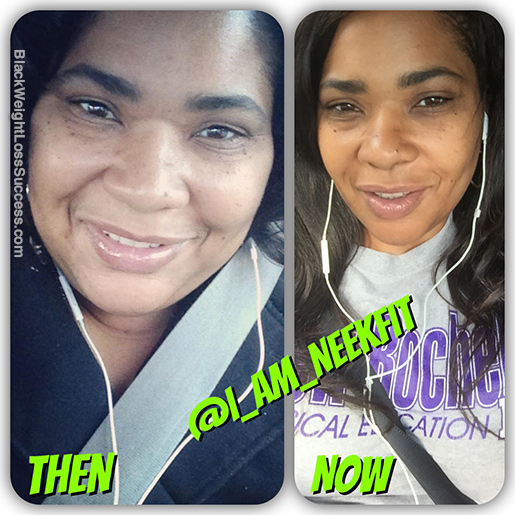