You are here: Home / Before and After Photos / Brandi lost 34 pounds with Weight Watchers

I have lost 34 pounds doing Weight Watchers and Zumba. After having my kids, I got lazy. I ate fast food often (sometimes twice a day) and never made time to exercise. I would often go an entire week with no fruits or veggies. My main motivation was looking at pictures from my 37th birthday party. I made a vow to be fit by 40.

I’ve never been skinny but I was in much better shape in the past. After I got married, I had a hard time getting pregnant and had two miscarriages. I got a little depressed and basically stopped taking care of myself. I finally got pregnant and had a son.  During my pregnancy, I felt like I should eat all the ice cream and junk I wanted because “I was eating for two”. I tried fad diets, lost weight and gained it back many times. I had a second son and kept all 40 of the pounds I gained during pregnancy. With two kids, working, and going to school I decided I had no time to plan healthy meals and exercise so I ate a lot of fast food and second helpings of “good comfort food”. At my highest I was 30 lbs higher than when I delivered my second son.  I found out about Weight Watchers at work and joined.  I learned just how much over what my body needed that I had been eating and have been losing weight since! 11 months later, I’m well on my way and continue to work at being healthy. I am also doing Zumba and trying to be consciously active at least 4 days a week. I’m hitting a plateau but with the help of your blog I’m finding new strategies to break it! 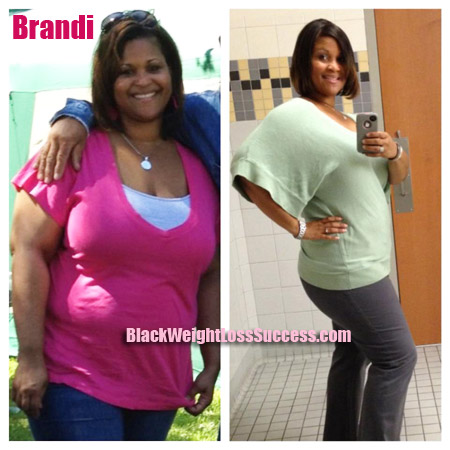