You are here: Home / Before and After Photos / Jenelle lost 113 pounds

Transformation of the Day: Jenelle lost 113 pounds. This proud mom of two struggled with her weight since childhood. To reach weight and body composition requirements while in the Navy, she sometimes used extreme methods. Tired of pain, stress, depression and anxiety, she decided to try a more permanent solution. Now, she is healthier, happier and active. Check out her journey. 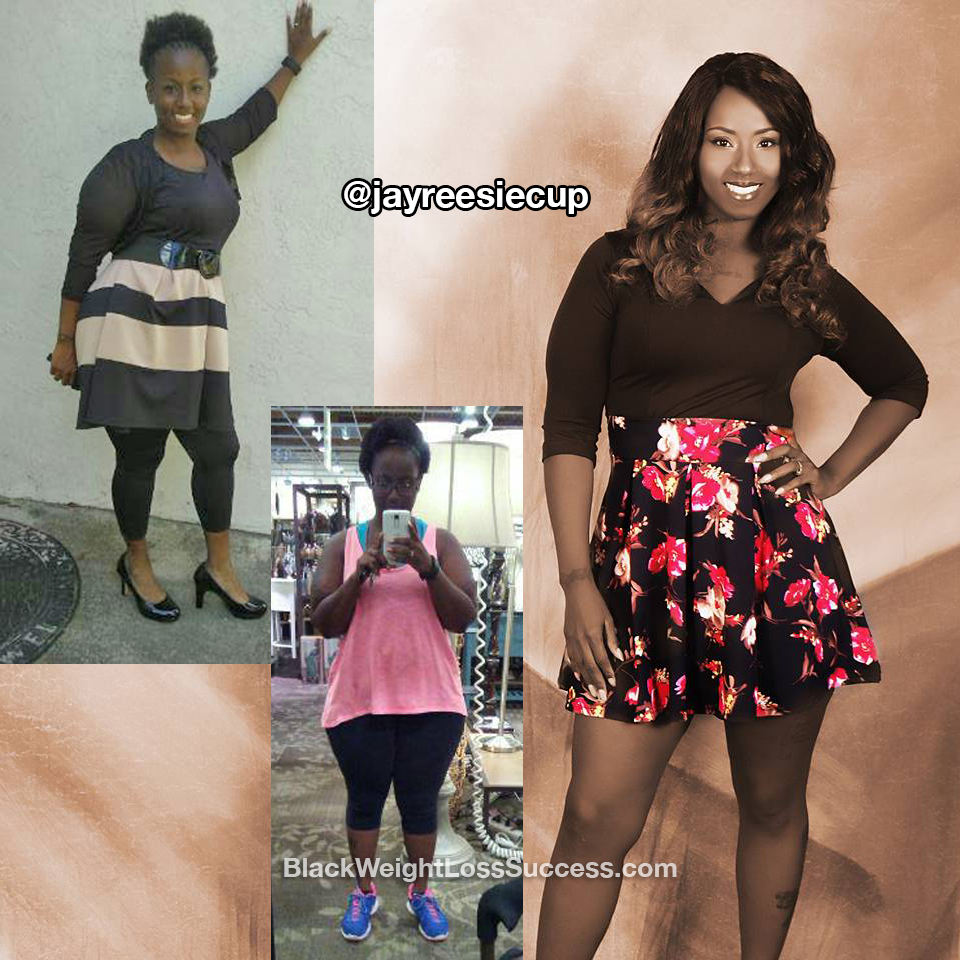 Ever since I was young, I’ve been overweight. In my family you’ll find plus sized, full figured, voluptuous women of all heights and sizes, so this was the norm for me. Growing up, I was always uncomfortable in my skin, and would often wear big clothing and jackets to hide my body. My mother kept me very active with walking and sports to try to keep my weight under control, but I have always loved to eat and I’m an emotional eater… so I never lost any weight. It wasn’t until I entered the 9th grade that my body started to change. I was in NJROTC and various clubs that required me to stay after school. I lost weight, averaging around 170-180 pounds with a hour glass figure by the time I was in 11th grade. My mother forced me to lose the big clothing, oversized jackets and made me buy clothes that fit and were apporpriate for my age and size. I learned to embraced my size and my body. For the first time, I was comfortable in my own skin.

When I attempted to join the Navy in 2004, I was told that I was obese and would have to lose 30 pounds to qualify. For the first time in a long time that feeling of hating the skin I’m in returned. I began to hate my curves and my shape. I would work out 2 times a day for at least 2-3 hours per session. I ran about 2-3 miles a day and my diet consisted of a very low carb, low calorie diet. Within 6 months I dropped down to the 150s. I was able to join after being tapped and meeting the required 33% BCA (body compositition assesement).

During my first duty station, I became addicted to taking laxatives, before or after I ate, to stay within range to pass the BCA. After doing this for a while I got sick and had to see a doctor who educated me on the dangers of prolonged use of laxatives. It was hard, but I eventually stopped taking them. I began to work out 3 times a day for at least an hour or two per session and barley ate. I was able to do this for  awhile and passed the weight-ins again.

When I got pregnant, I weighed around 165 pounds. When I gave birth to my first child, I weighed 235 pounds. I struggled for 2 years to get the weight off. I joined a weight loss clinic and was put on a very low carb, low calorie diet and prescribed phentermine, multi-vitamins and B12 injections. I was able to get down to the 170s for about a year and stayed at that weight until I became pregnant with my second child.

When I gave birth to my second child, I weighed 267 pounds. Again, I struggled to get the weight off. It wasn’t until I transferred to the middle east and started the HCG diet that I started losing weight. I was able to get down to 150s again and kept it off for about a year. However, I injured myself while runing and had to be transferred back to the states to have knee surgery. After the surgery I gained about 20 pounds. Once I got back on my feet, I lost about 15 pounds before injuring my back, and from there the my weight started to slowly climb.

I got out of the military in 2015. By 2016, I weighed 253 pounds. My injuries caused me to be impared for days at a time and severly affected my quality of life. I became depressed, stressed and experienced several episodes of anxiety attcks. I was tired of the pain that comes with being more than 100 pounds overweight, and tired of trying so many differnet things with no success over the years. I made the decision to speak with my doctor about a more permanent solution.

My doctor recommened that I see a bariatric surgeon and after talking it over with my husband and doing research, I made the decision to have the vertical gastic sleeve (VSG) surgery. I had my first consult with Dr. Arundathi Rao of Sarasota Memorial Bariatrics in February 2016. On May 6, 2016 I began my pre-op diet at 253 pounds with a BMI of 46.5 (body mass index). On May 20, 2016, I had the gastric sleeve surgery at 242 pounds. Over the course of 11 months, I have lost over 100 pounds. My current weight is 140 pounds and my BMI is 25.6. Now, I am focused on toning and making the right food choices.

My eating habits have changed dramatically. I rarely eat startches. Things like pasta, rice and bread are no longer apart of my diet. I also had to limit my sugar intake, so I rarely eat sweets. My meals now consist of meats, i.e. chicken, pork, fish and beef every once and in a while. I eats veggies and fruits on a daily basis as well. I usually work out 2 to 3 times per week doing things like swimming, light weights and cardio. I focus on exercises that won’t irritate my back injury while allowing me to get my heart rate up

During my journey to a healther me I have faced a few health issues. Some are due to the weight loss surergy, but I still would have made the choice to have the gastric sleeve. After years of trying countless diets, seeing countless weight loss doctors, spending thousands of dollars and all the failed attempts at getting my weight under control, I made the decision to have the surgery that would save my life and change me for the better.

Now I’m more active with my kids and they are so much happier knowing that I’m healthy. I still have issues due to my injuries sustained while in the military. I’m not sure that those injuries will ever be fixed, but at least I don’t have to worry about having additional health issues related to obesity.

I’ve started a YouTube channel to document my success, my failures, my personal journey. Through this process, I’ve found the woman that I use to be, who I thought was gone forever. She was there all along. She just needed a push to resurface. 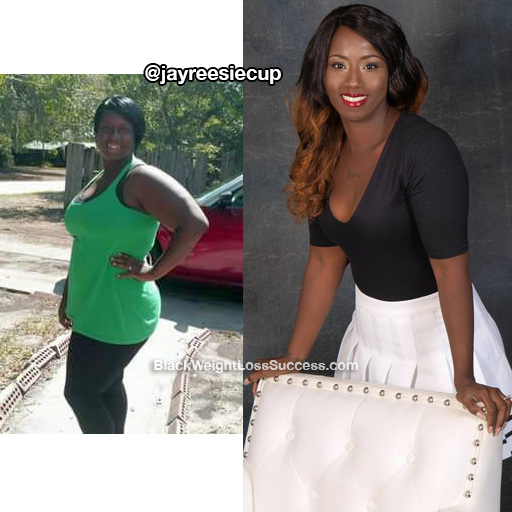